Change your thoughts change the world 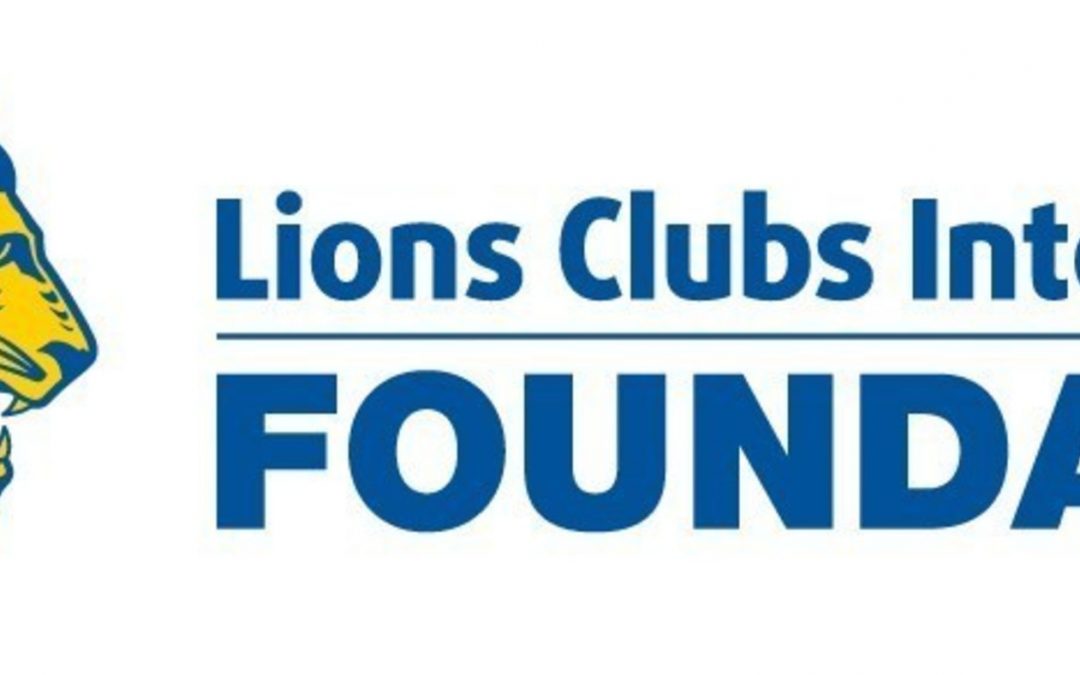 Lions Clubs International Foundations (LCIF) needed to launch a Facebook page in order to be able to receive donations via Facebook’s non-profit donation tools. But, starting a new page in 2019 – as organic growth on Facebook across the board dwindled to a trickle – was a huge challenge.

Low organic growth: The median organic growth for a Facebook page is between 25 and 88 followers per month (0.64% to 2.22% per week). Non-profits typically fall on the lower end of that scale.

Missing a key donation channel: Since 2018, Facebook has been emerging as a transformative online giving channel. Some non-profits have seen more donations via Facebook than all of their other digital channels combined (that’s email, web giving, digital ads, search, and monthly donors).

In for the win:

In order to create a donation platform of some significance a large and varied audience would be needed.

With a combination of boosted posts and a clever mix of advertising campaigns (reach, like, and conversion objectives) that were highly optimized to supercharge the follower growth.

Buzzgen Media was able to grow LCIF’s Facebook page to 100,000 followers in six months. Those followers went on to create more than 1,000 Facebook Fundraisers in the first few months, resulting in a new donation stream for LCIF that was expected to reach 6 figures in under 18-months.

We use cookies on our website to give you the most relevant experience by remembering your preferences and repeat visits. By clicking “Accept”, you consent to the use of ALL the cookies.
Do not sell my personal information.
Cookie SettingsAccept
Manage consent

This website uses cookies to improve your experience while you navigate through the website. Out of these, the cookies that are categorized as necessary are stored on your browser as they are essential for the working of basic functionalities of the website. We also use third-party cookies that help us analyze and understand how you use this website. These cookies will be stored in your browser only with your consent. You also have the option to opt-out of these cookies. But opting out of some of these cookies may affect your browsing experience.
Necessary Always Enabled
Necessary cookies are absolutely essential for the website to function properly. These cookies ensure basic functionalities and security features of the website, anonymously.
Functional
Functional cookies help to perform certain functionalities like sharing the content of the website on social media platforms, collect feedbacks, and other third-party features.
Performance
Performance cookies are used to understand and analyze the key performance indexes of the website which helps in delivering a better user experience for the visitors.
Analytics
Analytical cookies are used to understand how visitors interact with the website. These cookies help provide information on metrics the number of visitors, bounce rate, traffic source, etc.
Advertisement
Advertisement cookies are used to provide visitors with relevant ads and marketing campaigns. These cookies track visitors across websites and collect information to provide customized ads.
Others
Other uncategorized cookies are those that are being analyzed and have not been classified into a category as yet.
SAVE & ACCEPT